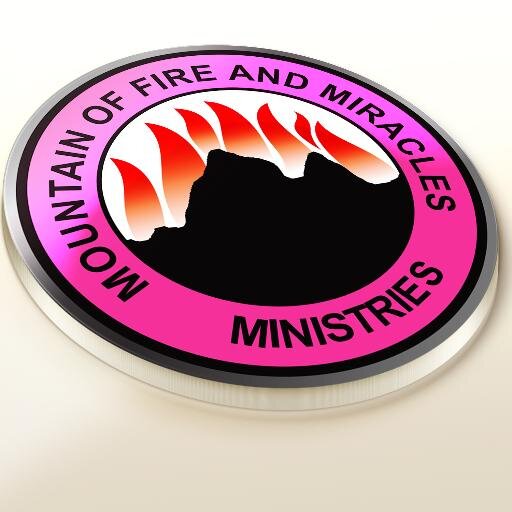 The Mountain of Fire and Miracles Ministries (MFM) will not reopen her churches in Lagos and Ogun states even as the federal and state governments have allowed worship centers to reopen.

The Chairman, MFM Media Committee, Pastor Oladele Bank-Olemoh declared that the church would not reopen in the two states until the given date of September 13, 2020.

Bank-Olemoh stated that “The leadership of this ministry is aware that the governments of Lagos and Ogun states had announced that churches could resume worship in their physical church buildings as from August 9 and 16, 2020, respectively.

He also said, “However, the leadership of MFM hereby states as follows: MFM will not reopen all her regions, zones, branches, and facilities in Lagos and Ogun states for now. This period would be utilized to put in place all the necessary COVID-19 preventive and safety protocols as stipulated by the Federal Government, Nigeria Centre for Disease Control (NCDC), and state governments.”