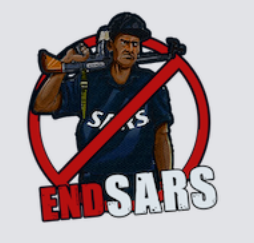 The Soro Soke radio with its link, https://s4.radio.co/s99d55c85b/listen, has programmes and live reports of missing and found #EndSARS protesters.

Also the website link is endsars.com and has so many features to support the protest.

#EndSARS Protesters have been on the streets for more than a week now, protesting the brutalities, humiliation, and extortion of Nigerians, especially the youths.

This time last week, the Inspector General of Police (IGP) Mohammed Adamu disbanded SARS following a widespread protest from Nigerians worldwide, despite that,the protesters have refused to leave the streets

They have launched online radio, Soro Soke radio which is expected to aid the coordination and communication of the protesters.

Listen live to it here