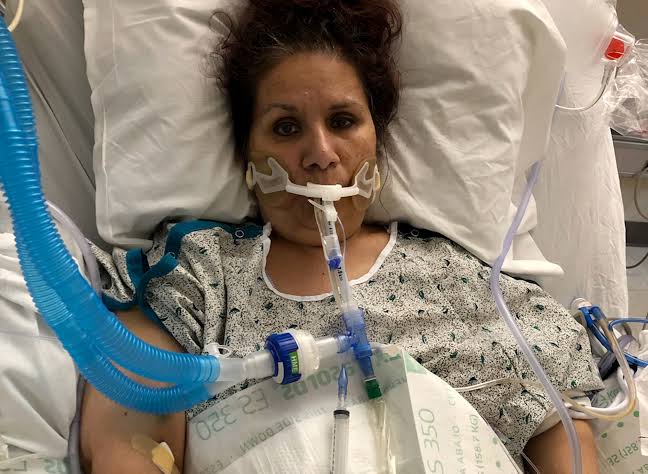 A 103-year-old Mexican woman suffering from a chronic pulmonary disease has survived a bout of COVID-19, the Mexican Social Security Institute announced.

The institute (IMSS), which is part of the Mexican healthcare system, said the woman, identified only as Dona Maria, had been hospitalised for 11 days.

She had tested positive for the virus but, despite her pulmonary problems, did not have other aggravating factors such as diabetes, obesity or high blood pressure.

“That’s what contributed to her treatment,” the IMSS said in a statement Saturday.

The woman was admitted on September 22 to a regional hospital in Guadalajara in western Jalisco state, suffering from fever, breathing trouble and a runny nose. She did not require a ventilator.

ALSO READ: I Want The Hands of Corrupt Politicians Cut Off

“She was always very cheerful, lucid, talking to the doctors. Even at the end, she urged us to take care of ourselves. Her progression was very good; her symptoms have disappeared,” said hospital director David Sanchez.

The patient returned home on Friday. Pictures released by the IMSS show her applauding her doctors while being rolled out of the hospital in a wheelchair.

Mexico has tallied 757,953 people infected and 78,880 coronavirus deaths since February.

One of the more surprising cases was that of a 118-year-old man in southeastern Tabasco state who was diagnosed July 25 and has survived.