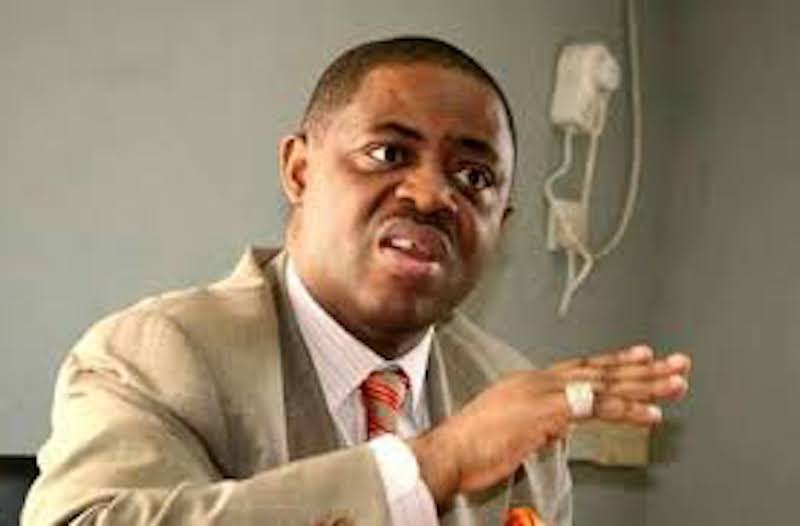 The news reaching says FFk is in ibadan, Oyo state on a mission that is not clear, perhaps inspect some projects.

According to Mr Babalola Demola, Chairman, NUJ in a radio interview, confirmed that FFK is in Ibadan, Oyo State.

In his conversation with Fresh FM this Morning, he said that as NUJ chairman, he is officially not aware of FFK’s press conference scheduled for 11am Monday 31st August.

This would have to be due to the ill-treatment of one of the Association’s members recently in a press conference.

In view of this, Journalists in the state will be boycotting in solidarity.