DSTV services to move to Pay-As-You-Go 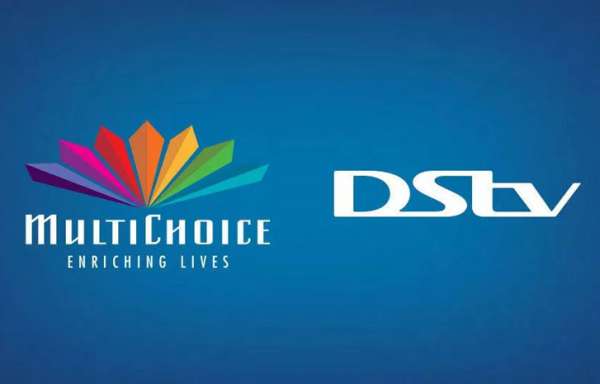 Lawmaker of the Peoples Democratic Party, PDP representing Ukanafun/Oruk Anam Federal Constituency of Akwa Ibom State, Idem Unyime has stated that the general public would soon be enjoying the pay-as-you-go services for digital satellite television, DSTV as the Bill scaled second reading before the House of Representatives at plenary on Thursday.

Unyime, Deputy Chairman, House Committee on Communication gave the assurance while speaking with newsmen at the National Assembly Complex, Abuja on Friday, emphasising that this Bill would also give the NBC the power to fix prices for digital television in the country as being done in other parts of the World.

He expressed confidence that the Bill would be passed into law as quickly as possible to cushion the inconvenience of Nigerians on the cable television saying,  “it will also break the monopoly in the broadcasting sub-sector, creating more employment, bringing investors.

“Following this bottleneck, they had to resort to amending the Act that regulates NBC, so it could have full powers to call the digital television service providers to order when it comes to pricing policy in Nigeria,” he said.

The Akwa Ibom lawmaker urged members of the public to be patient as the Bill would soon be passed into law.