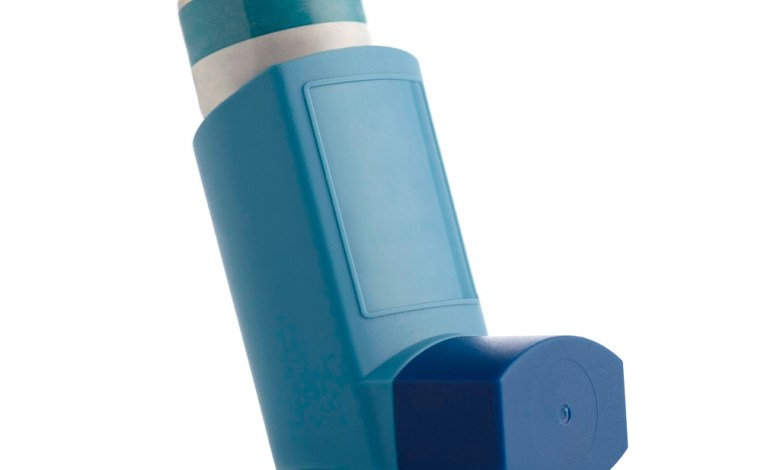 Vaccines are claimed to be the biggest hope in getting out of the covid-19 pandemic and returning to normality. However, they may not be the only solution or even the best one.

In Israel, professor Nadri Aber has invented a miracle inhaler that can cure COVID-19 in just five days.

His inhaler has an efficacy of 96 percent, with 29 of the 30 patients who trialled it at the Tel Aviv Sourasky Medical Centre recovering rapidly from the virus and leaving the hospital between three and five days. Only one inhalation was enough to fight off the virus, even with more serious cases.

Nadir himself described it as an “unprecedented invention” after seeing the results.

“It is an innovative device based on exosomes enriched in CD24 that can be inhaled directly into the lungs “, said Nadir.

The device now only needs to be approved by national and international health authorities in order to be used amongst the general public.

Israel isn’t the only place where alternatives to vaccines are being studied. In the Gregorio Maranon hospital in Madrid, tests are being carried out with a treatment for serious cases which involves an intravenous injection of enriched immunoglobulin. Early results have been promising with the first two patients to receive the treatment having been released from hospital.