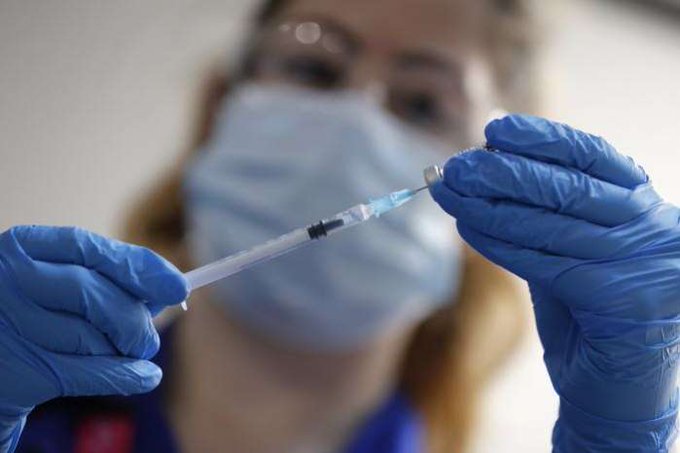 Canadian health officials have authorized the Pfizer-BioNTech COVID-19 vaccine, hailing the development as a “critical milestone” and paving the way for the inoculant to be administered across the country.

The authorization on Wednesday comes a day after the United Kingdom became the first country to begin giving the vaccine to the public. Emergency use authorization (EUA) is also pending in the United States, with officials saying the first doses could be administered as early as next week. The US Food and Drug Administration is scheduled to consider its EUA on Thursday. Bahrain has also authorized the vaccine for public use.

“Canadians can feel confident that the review process was rigorous and that we have strong monitoring systems in place,” Health Canada, the department responsible for the country’s federal health policy, said in a statement announcing the authorization.

“Health Canada and the Public Health Agency of Canada will closely monitor the safety of the vaccine once it is on the market and will not hesitate to take action if any safety concerns are identified,” the statement said.

Canada is currently set to receive 249,000 doses of the vaccine within the month, with Prime Minister Justin Trudeau saying the first shipments are expected next week with the “most vulnerable populations” receiving the first doses.

Pfizer-BioNTech currently has a contract to supply at least 20 million doses and up to 76 million doses through 2021. The vaccine is administered in two doses, which are given weeks apart.

Canada currently has contracts with six other vaccine makers as well. The government has said it will set up 14 distribution centers, with at least one per province.

Canada, which has a population of about 38 million, has seen a surge of COVID-19 cases in recent weeks as the cold months set in. Several cities and provinces have reinstated harsh lockdown restrictions in hopes of stemming that surge.

New daily cases are more than 10 times what they were in the warmer months. To date, the country has confirmed at least 435,600 cases and more than 12,900 deaths from the disease, according to a tally by Johns Hopkins University.

Clinical studies have shown the Pfizer-BioNTech vaccine to be about 95 percent effective.