New Improvement That will Surprise You on Whatsapp 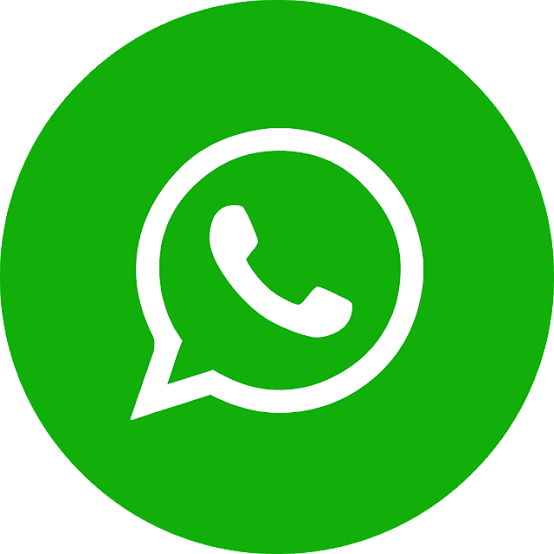 WhatsApp is introducing a new feature that will be making messages disappear with options this month. The feature will allow WhatsApp users to enable disappearing messages on chat conversations between friends, to automatically delete messages after seven days.

Anyone can enable the option in individual chats, and group admins will be able to enable disappearing messages in group chats.

ALSO READ:-Unrest in The US as We Await Election result (video)

“We’re starting with 7 days interval disappearance because we think it offers peace of mind that conversations aren’t permanent, while remaining practical so you don’t forget what you were chatting about,” says a WhatsApp spokesperson. “The shopping list or store address you received a few days ago will be there while you need it, and then disappear after you don’t.”

Disappearing messages will also wipe out photos and videos after seven days, and while messages will disappear for both parties it’s still possible to take screenshots or just simply copy messages before they’re automatically deleted.

You’ll need to enable disappearing messages on a per group or contact basis. Once the feature has rolled out fully, it will be available as a new option in the contact section of each friend in WhatsApp

The setting won’t wipe out older messages, and only affects new messages once it’s enabled by either party. WhatsApp says it will start rolling out disappearing messages to all users this month.

This will be a great feature as secrets can be covered up and there won’t be permanent blunders.

What’s your take on this. Buzz me at comment section.