Court stops National Assembly members from fixing their own salaries 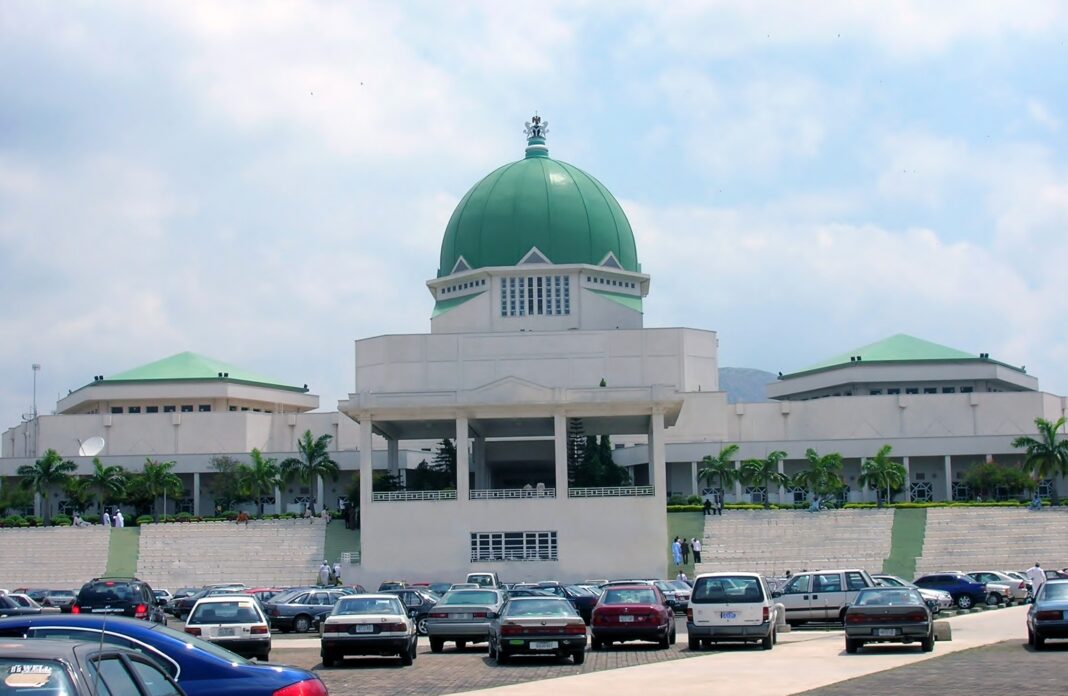 Rather, the court, in a judgment on Friday by Justice Chuka Obiozor, held that the Revenue Mobilization, Allocation and Fiscal Commission should fix the pay of lawmakers to reflect the current economic realities in the country.

According to a statement on Friday by advocacy group, Socio-Economic Rights and Accountability Project, the judgment was delivered in a lawsuit filed by two lawyers, Messrs Monday Ubani and John Nwokwu, in conjunction with over 1,500 concerned Nigerians and civil society organisations.

SERAP, in the statement by its Deputy Director, Kolawole Oludare, said the suit, which was argued by human rights lawyer, Mr Femi Falana (SAN), and Ms Adelanke Aremo, followed widespread outcry about jumbo salaries and allowances the federal lawmakers were allocating to themselves.

The statement quoted Justice Obiozor as declaring that, “The National Assembly Service Commission has no power whatsoever to fix and determine or allocate the remuneration, allowances, salaries, emoluments or monetary values to the members of the National Assembly.”

The judge ordered the RMAFC to take up its duty of fixing the pay of the 109 senators and 360 members of the House of Representatives in the National Assembly.

The plaintiffs, in their suit, had cited a March 8, 2018 interview by Senator Shehu Sani, saying, “Each senator receives N13.5m monthly as running cost in addition to over N750,000.00 monthly consolidated salary and allowances.”

The plaintiffs, in their suit, contended that “RMAFC has failed to do any downward review of salaries and allowances of members of the National Assembly since 2007 in spite of the economic downturn in Nigeria. Yet, the commission is statutorily required to review the pay of the lawmakers, in conformity with the country’s economic realities and to achieve fiscal efficiency.”