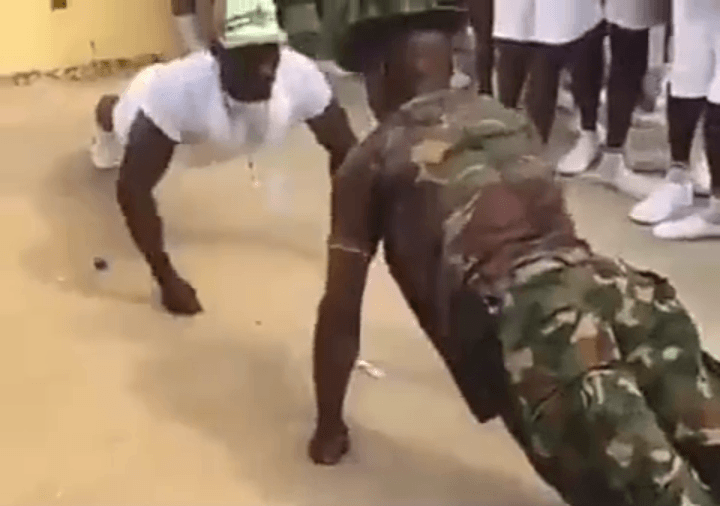 The Director-General of the National Youth Service Corps, Brig.Gen Shuaibu Ibrahim, has described corps members as part of the national defence policy.

The NYSC Director-General said this on Wednesday, on a programme on Channels Television.

NYSC scheme is a one-year mandatory programme for graduates below 30 years of age.
It was established to foster unity in the country as participants are ideally taken sent to serve the country outside their states.

Ibrahim said, “Corps members are on reserve. They are part of the national defence policy of this country. So, where there is serious war, our corps members are educated, they are knowledgeable and they can be trained. You see the drill and so on.

“You can imagine within the short three weeks in the orientation camps, the corps members are moulded. They are like soldiers. You see female corps members blowing the army horn, playing with the military band.

“So, if not for the knowledge, where are you going to mobilise such young Nigerians to train them quickly to put in their best for the country? So, corps members are on reserve. They are also part of the national defence policy.”

He described the scheme as more relevant now with the calls for secession by various groups in the country.