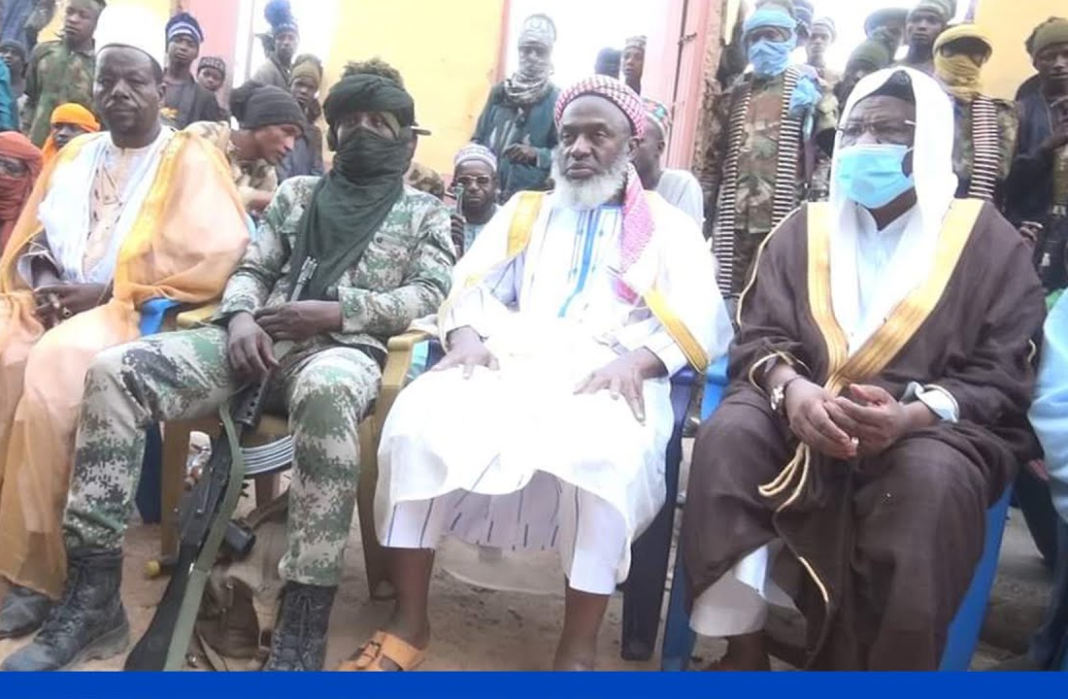 A prominent Islamic cleric, Sheikh Ahmad Gumi, has said the students of Greenfield University, Kaduna, were abducted by Boko Haram insurgents, and not bandits.

“Now, we have two groups of bandits. We have the ordinary Fulani ethnic herdsmen and now there is another element which is coming in; it is the terrorist, the religious idealogues and this is what I’ve been fearing,” he said.

“The issue is getting compounded because this element is coming in; Boko Haram is coming into the scene now. They are the ones that captured Greenfield students. It is not a question of sleeping. You have to act very fast.

“The infiltration is already taking place but it is not as deep and we want these herdsmen to be protected against the invasion of these terrorists.

“And the leader is from Jalingo. He is from Adamawa. He is not the local Fulani we have here. So this means that the north-eastern element is coming into this area and we have to move fast. We don’t have that luxury of time.

“I have been trying to speak with the government but nobody is really trying to listen to me or speak with me on this issue.”

Gumi also called on the Kaduna State Government to pay the ransom to secure the release of the abducted students.

He argued that while N100 million is a huge sum of money, it is not too much to sacrifice for the lives of the students.

He added that the security agencies can go after the kidnappers and retrieve the money after the students have been freed.

“Secondly, we can give them the money to get the boys out of danger then go after our money. Nobody is saying you shouldn’t find them; you can get the two back.

“To say you will not negotiate with them and also not take action against them, I cannot understand that.”

The cleric further said he and Nasir el-Rufai, Kaduna governor, have had a discussion on the issue but have “parallel views” on how to handle it.